Pompano Beach Real Estate has been listing as one of the top real estate markets, being featured in CNN, Money and the Wall Street Journal as one of the 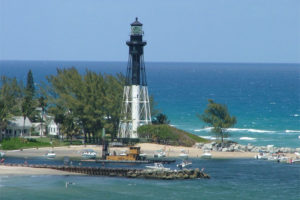 Pompano Beach Real Estate is home to some beautiful homes and condos for sale, being just north of the Fort Lauderdale area, Pompano Beach is popular for 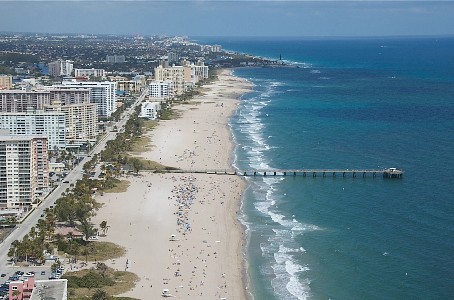 taking advantage of the the Florida lifestyle living.  Pompano Beach real estate for sale is popular for vacation homes, 2nd homes for winter residences and locals alike.  Pompano Beach’s northern boundary is the Hillsboro inlet with its landmark of the Hillsboro lighthouse.

Fishing, boating, scuba diving as well as some of the most changeling golf courses are found in Pompano Beach, Florida not to mention the unbelievable sea food restaurants, beach cafes and fishing pier.