The city of Fort Lauderdale is a resort destination with beaches, yachts, delicious restaurants and the famous Las Olas Blvd and waterfront homes are one of the most sought after properties in the city.

Most of these Fort Lauderdale waterfront homes have no fixed bridges which is allows property owners the luxury of any kind of boat/yacht or sailboat they like.  Most of the properties in these neighborhoods have at least 60 feet on the water up to 125ft and some of the point lots on the Intracoastal waterways have over 200ft.   There are some waterfront located on the west side of Bayview Drive that will have a fixed bridge which is about the 10ft-12ft height.

Coral Ridge and Coral Ridge Country Club waterfront homes are usually over $1 Million and up depending on the home, but there are a few that are under $1 Million but rarely come up and if they are most likely they’re located west of Bayview Drive and have a fixed bridge.

To see other waterfront homes in our market, see the link below. 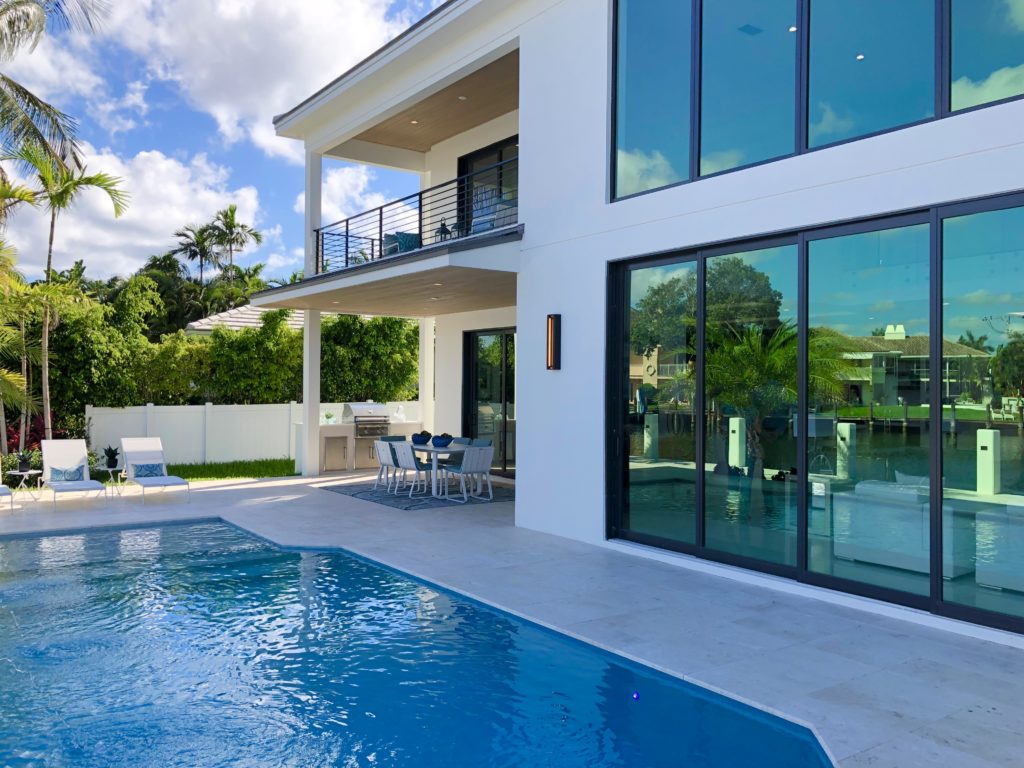 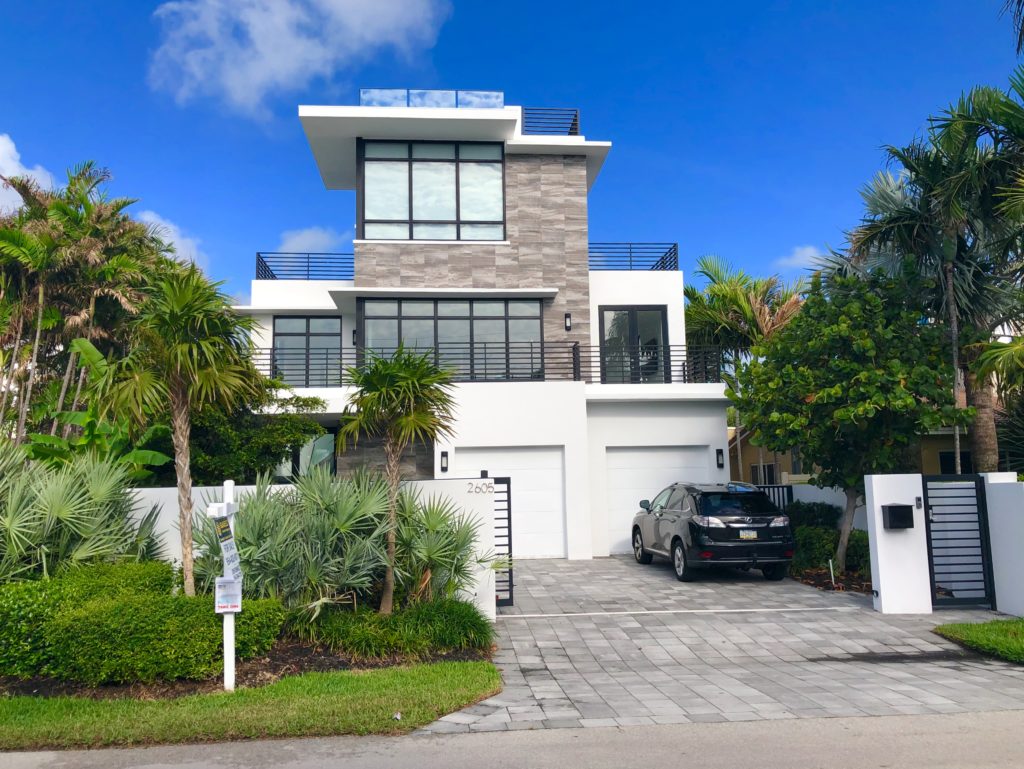